In Pursuit of the American Dream? Read How One Owner Did it. 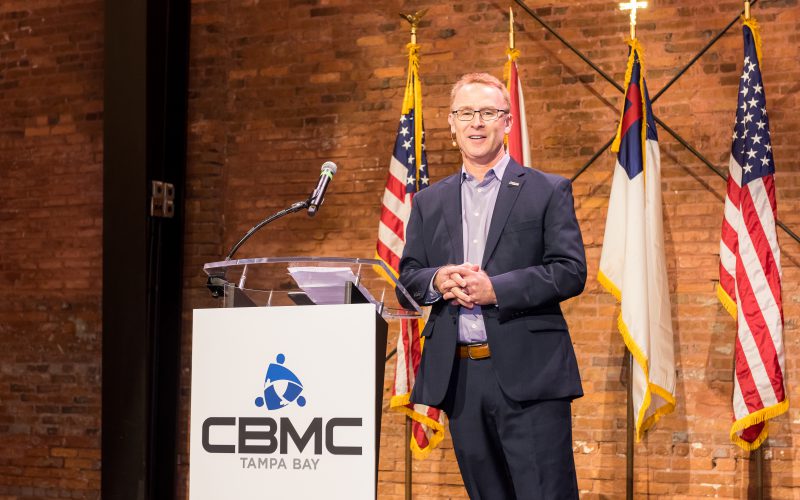 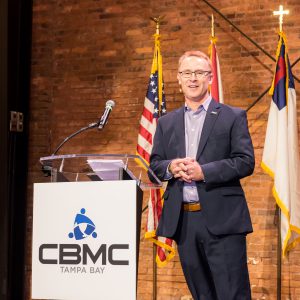 TAMPA, Fla. (April 9, 2019) – Todd Hopkins, founder and president/CEO of Office Pride Commercial Cleaning Services, talked about how the definition of success has evolved for him in the keynote address at the 49th Annual Tampa Bay Leadership Prayer Breakfast. Hopkins said his first entrepreneurial venture was when he sold gumballs in elementary school. ... 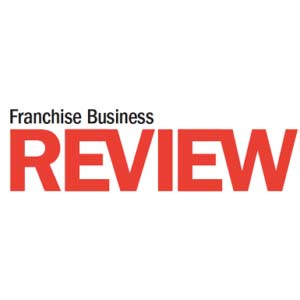 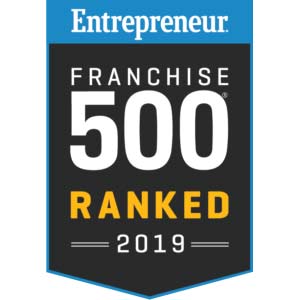 Office Pride Commercial Cleaning Services has been listed on Entrepreneur magazine’s prestigious and highly competitive Franchise 500® list. Entrepreneur’s annual rankings rate outstanding performance in areas including unit growth, financial strength and stability, and brand power. Office Pride, which was included in the rankings for the second consecutive year, was ranked No. 365, up from ...