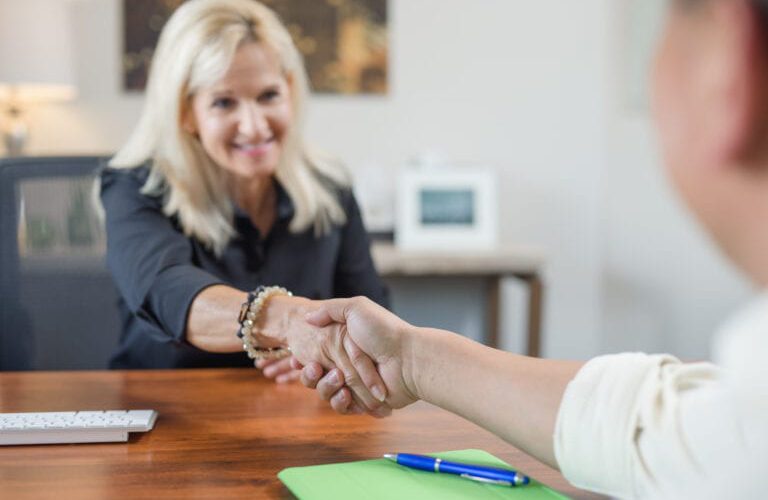 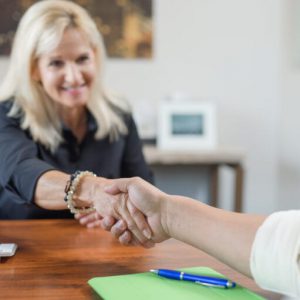 Office Pride Commercial Cleaning Services has been named one of the Top 100 Low-Cost Franchises and Top 50 Best Second Career Franchise Opportunities by Franchise Business Review™ in its new quarterly report. “We are pleased to be considered among the top low-cost franchises and a top choice for people who are seeking a second career ...

Office Pride Commercial Cleaning Services has been listed on Entrepreneur’s prestigious Franchise 500® ranking. The magazine’s annual rankings are based on outstanding performance in areas such as unit growth, financial strength and stability, and brand power. Office Pride, which was included in the rankings for the third consecutive year, was ranked No. 358, up from ... 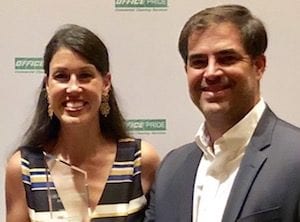